Wildlife on the Delaware River

The Delaware River Basin has a very diverse ecosystem with a wide variety of wildlife. Eagles, bears, snakes, insects, beavers, otters, herons, Canadian geese, fish, eels, deer, and other animals can be found along the river banks. The official policy of the Sojourn is that participants should only observe wildlife and not approach animals unless otherwise instructed by an expert.

While the chance of an animal injury is rare, it is important to be aware of your surroundings and that wildlife that may be nearby. For example, campsites can attract bears if there is food left out in the open. If you see bear cubs, it is important not to approach them, as the mother may not be far away. The Northeastern United States has few poisonous animals, but both timber rattlesnakes and brown recluse spiders can be found along the river. It is important to be able to identify these two species.

There are also a number of non-poisonous snakes in and along the river including garden snakes and northern water snakes. If you come across any animal in camp, please notify Sojourn staff so the wildlife can be properly identified and, if necessary, precautions taken.

Below are some of the animals that you may encounter on a typical Sojourn. These photos were taken along the river, many of them during Sojourns. 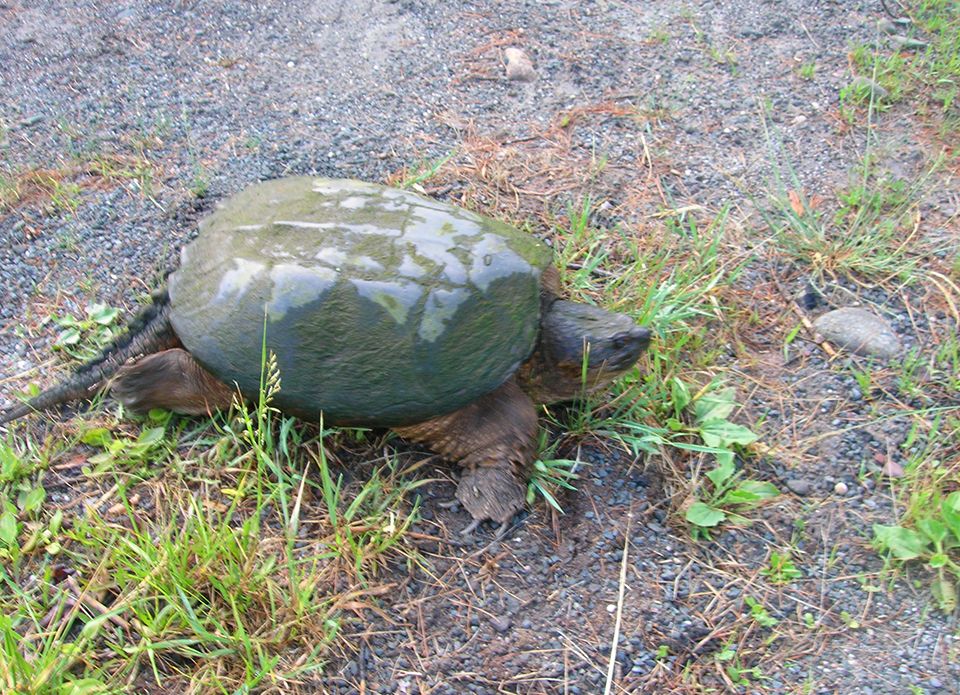 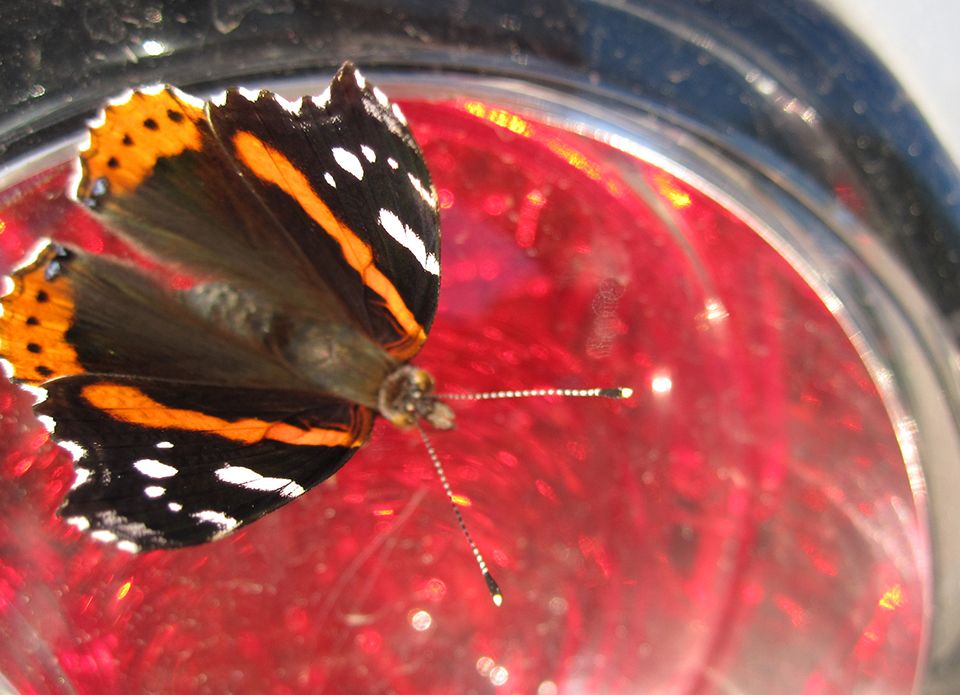 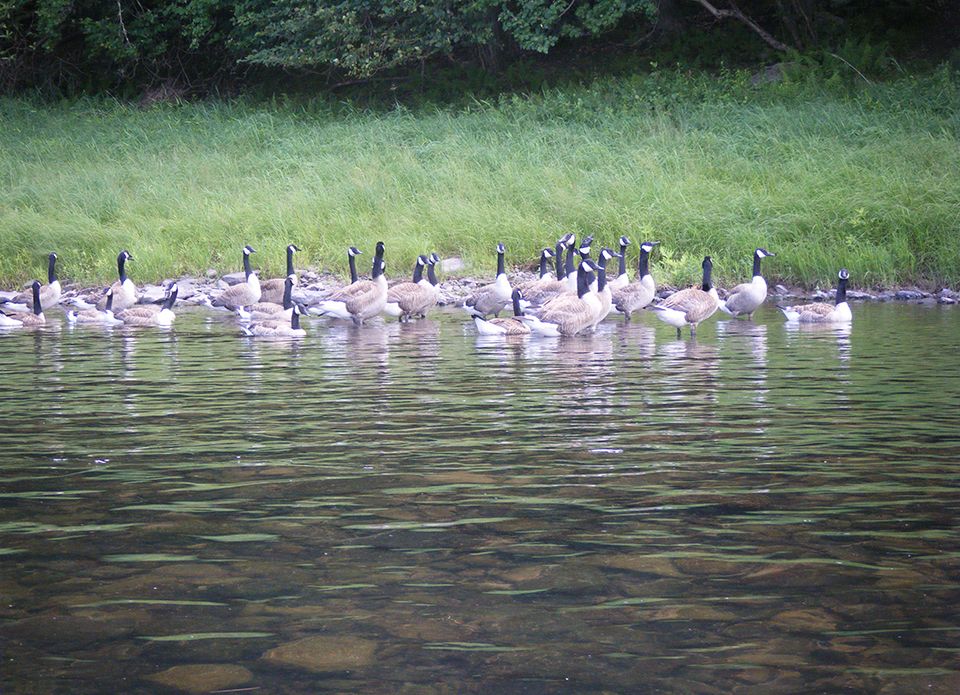 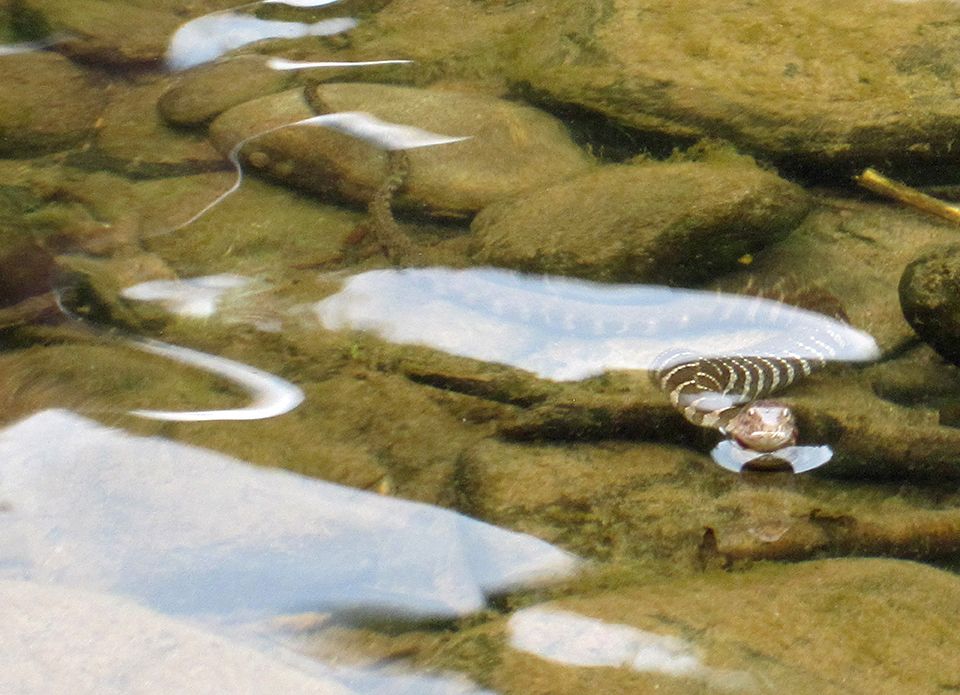 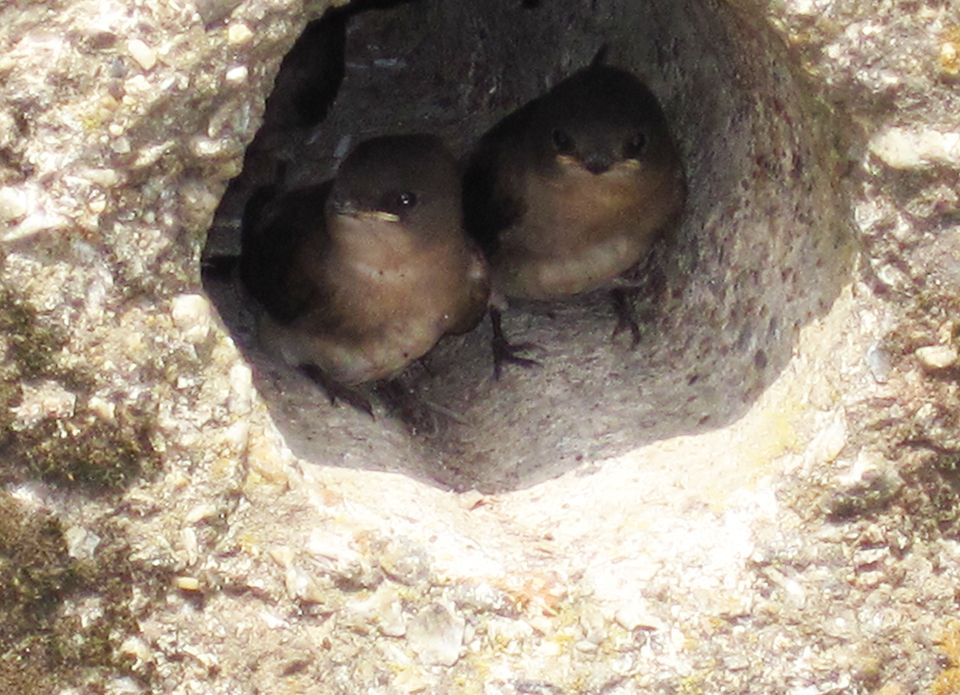 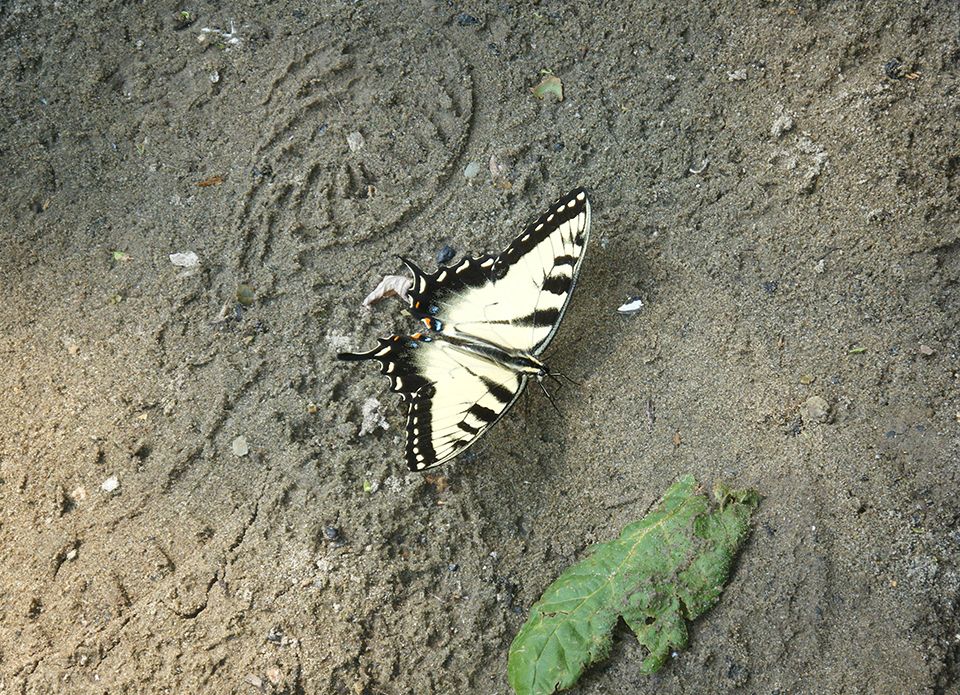 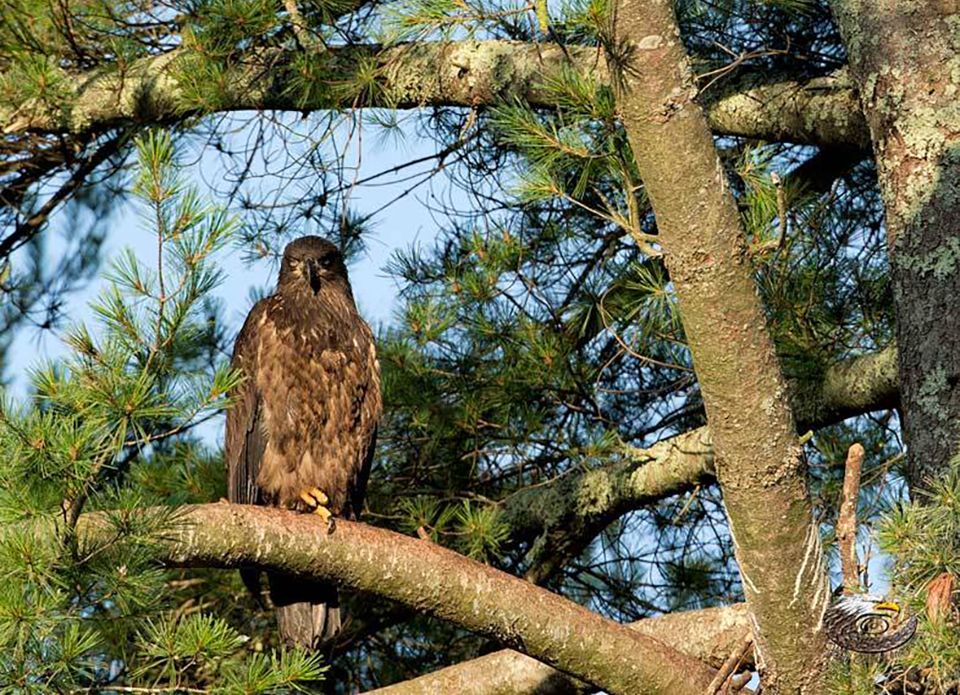 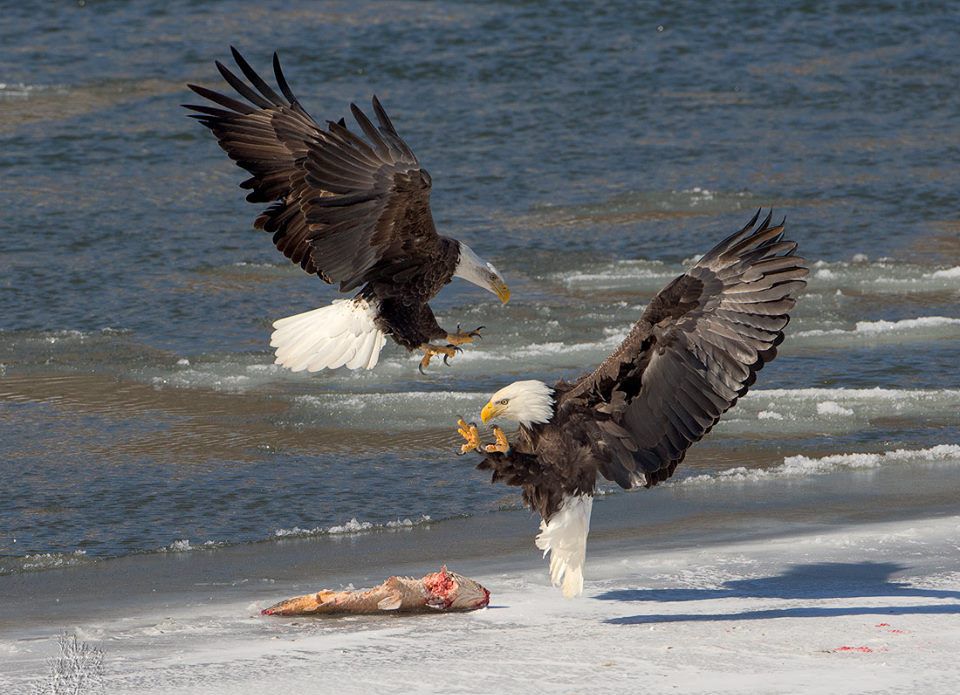 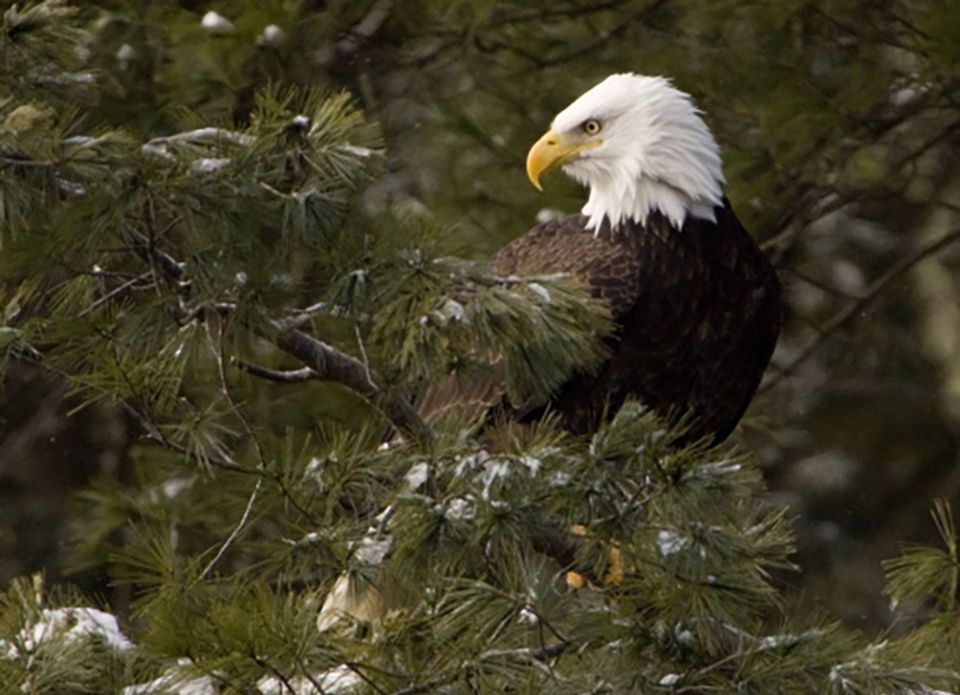 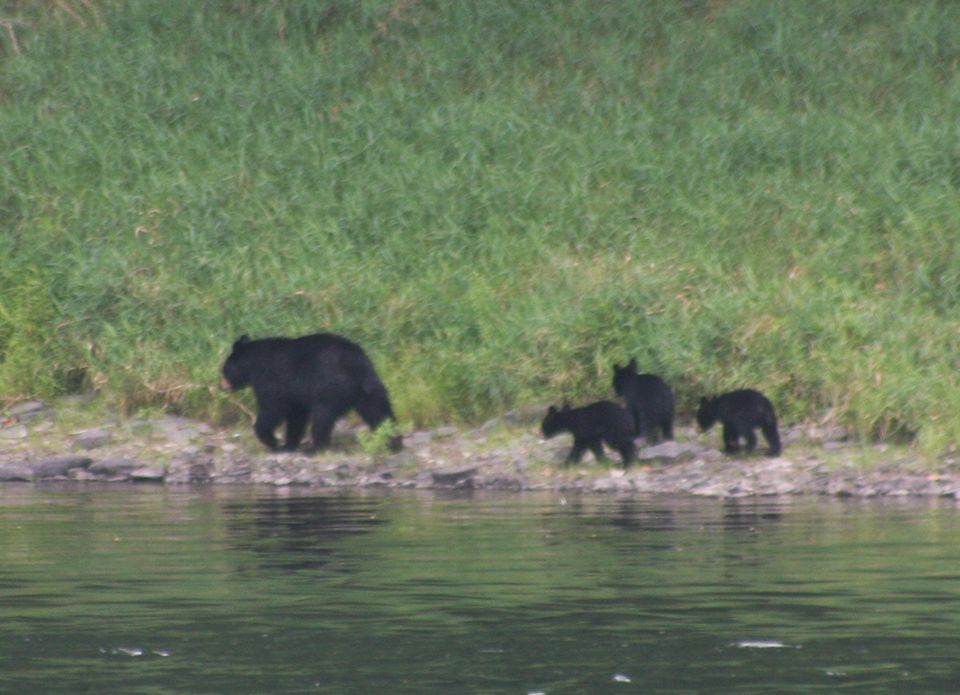 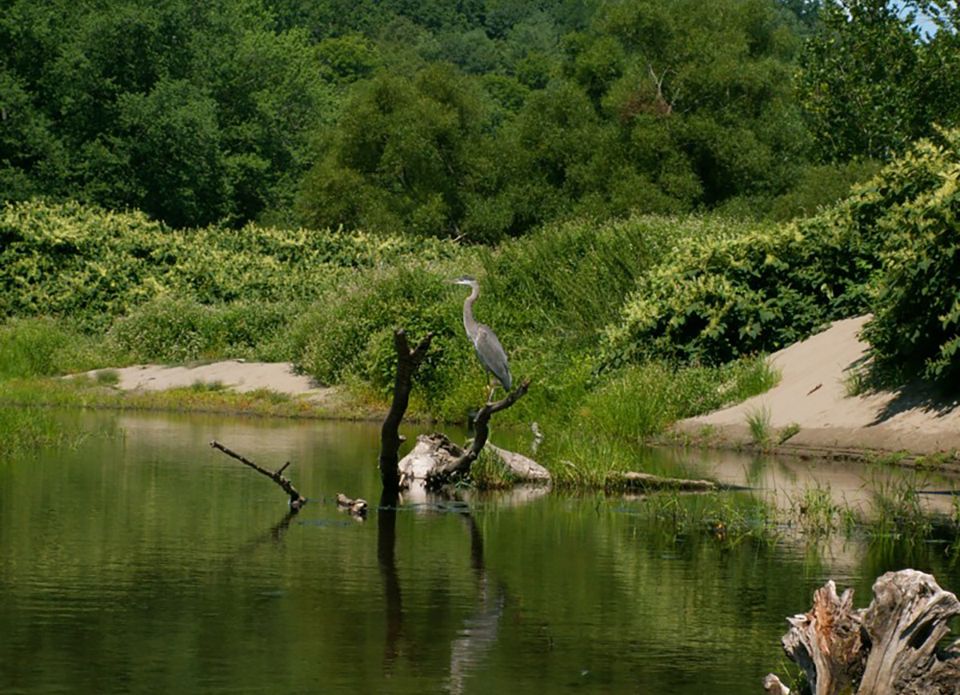 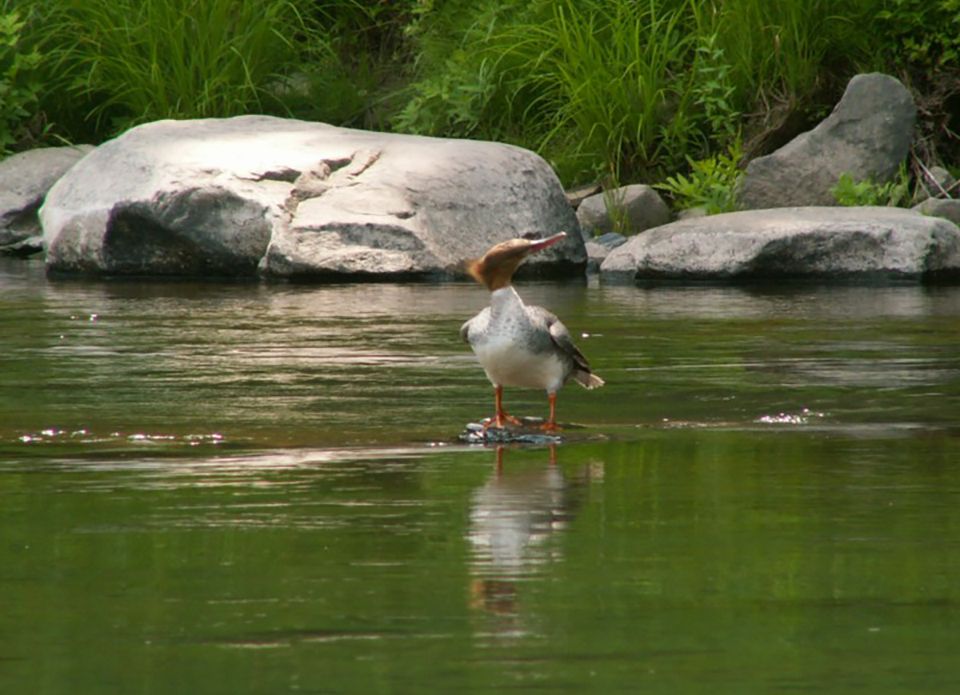